The Ballymote Heritage trail links a set of heritage sites around the village of Ballymote.
Park the car at Ballymote Town Park nearby the Ireland National Memorial to the fighting 69th and the victims of September 11th. The fighting 69th was one of the first military units to respond to the attack on the world trade center. The memorial features etchings of Brigadier General Michael Corcoran, one of the commanders of the fighting 69th during the American Civil War who called Ballymote his hometown.

Walking through the park, admire the mature trees in the park and the fairy garden. Within the park is also the old Franciscan Friary, locally known as The Abbey. Built in 1442, the ruin is surrounded by an old graveyard with many nameless graves.

Going under the bridge nearby the train station, you will be welcomed by the majestic walls of Ballymote castle. Ballymote castle is a large rectangular castle, built around 1300. The Castle is a large enclosure castle, the most symmetrical of all the Irish "keepless" castles. The entrance, with a double towered gate, is in the north wall and had twin D-shaped towers. It has a gatehouse typical of the period, the outer portions of which have almost completely disappeared.
Ballymote castle passed back and forth between the O'Connors of Sligo and the McDonagh clan in the 14th and 15th century. By 1584, the castle had come in hands of the English crown.

Walking further along the path, the next stop is the old Corn Mill ruins. The Corn Mill was built in 1795 by Sir Jocelyn Gore Booth and was a hub of activity during the 19th Century when it was used for the milling of corn. Its close proximity to the railway station made sure that the products could be transported all around Ireland. Unfortunately, the Mill burned down in 1941 which resulted the end of operations. 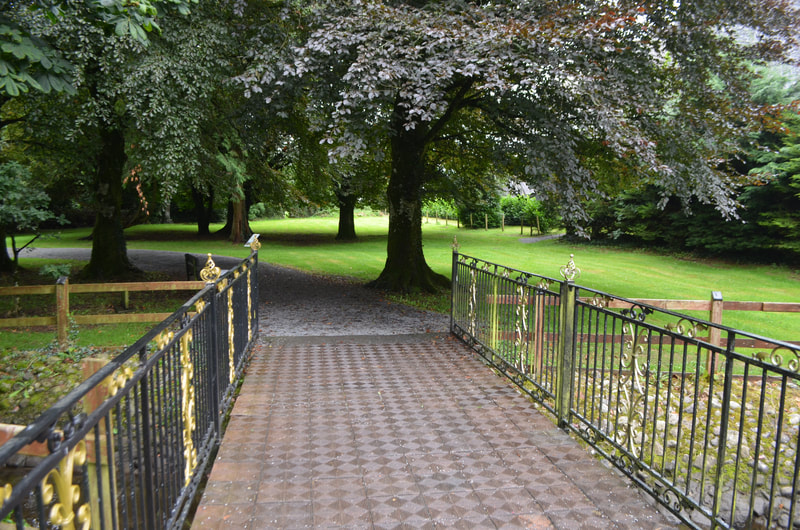 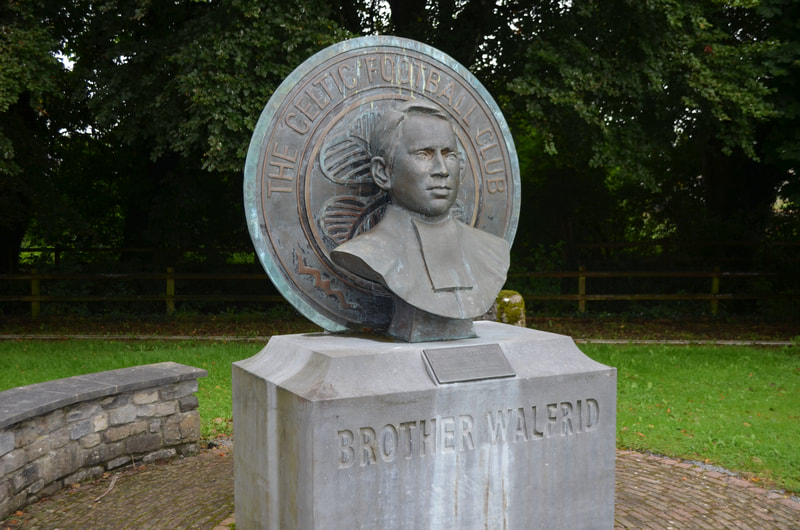 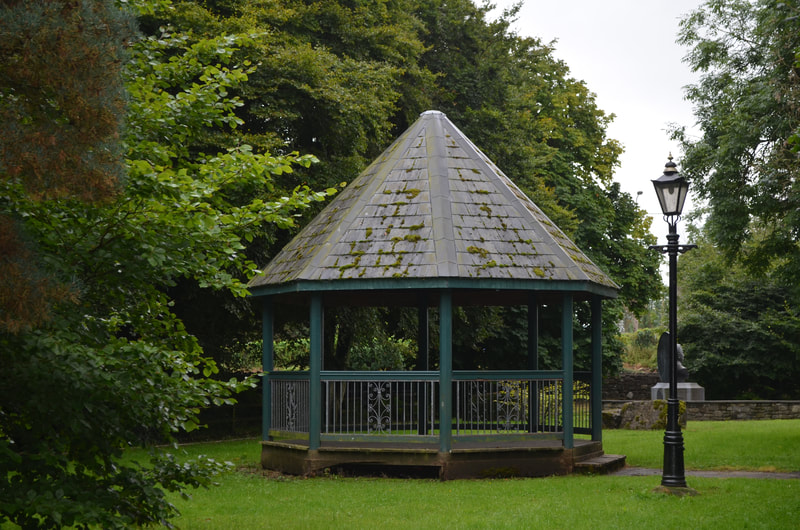 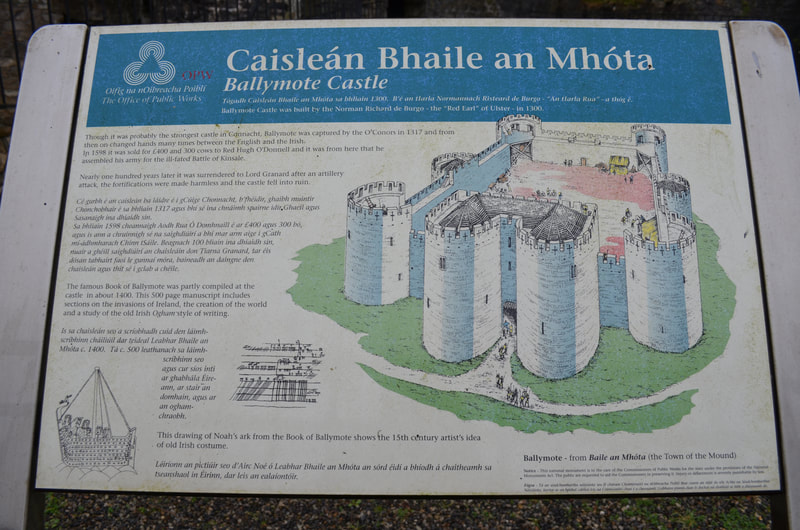 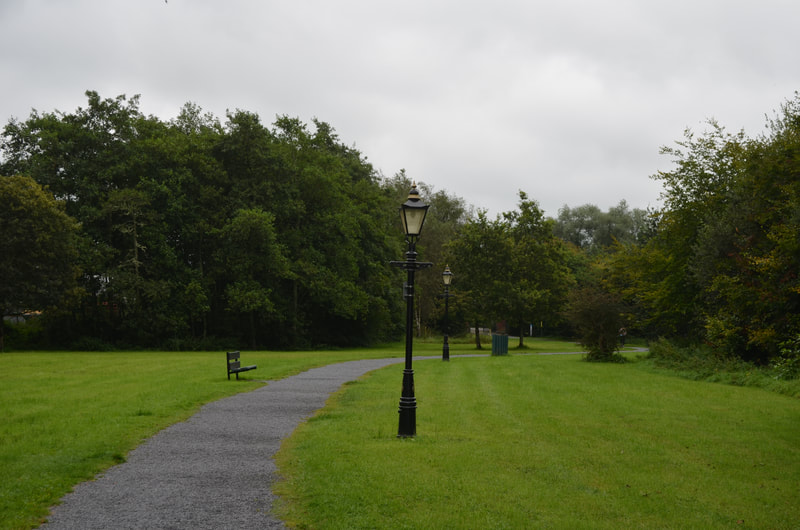 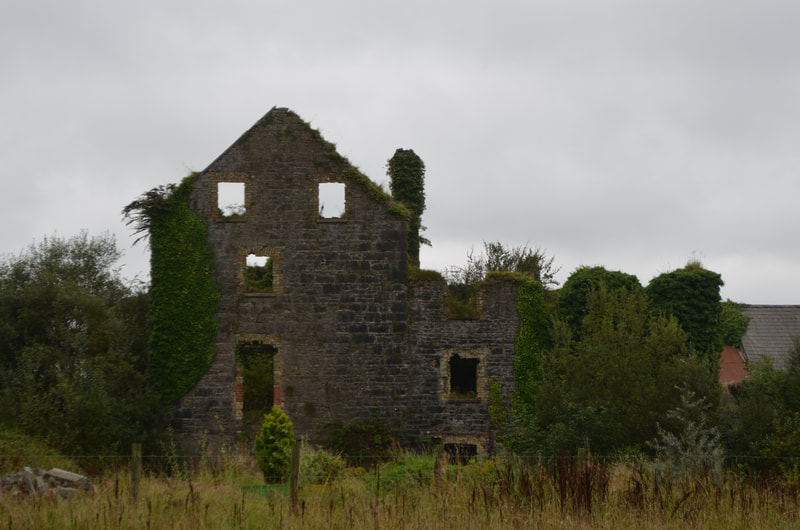